In June, 2019, after multiple examination and assessment of qualifications, AWEI appeared at the pedestrian street of Huaqiang North Commercial Area breathtakingly. 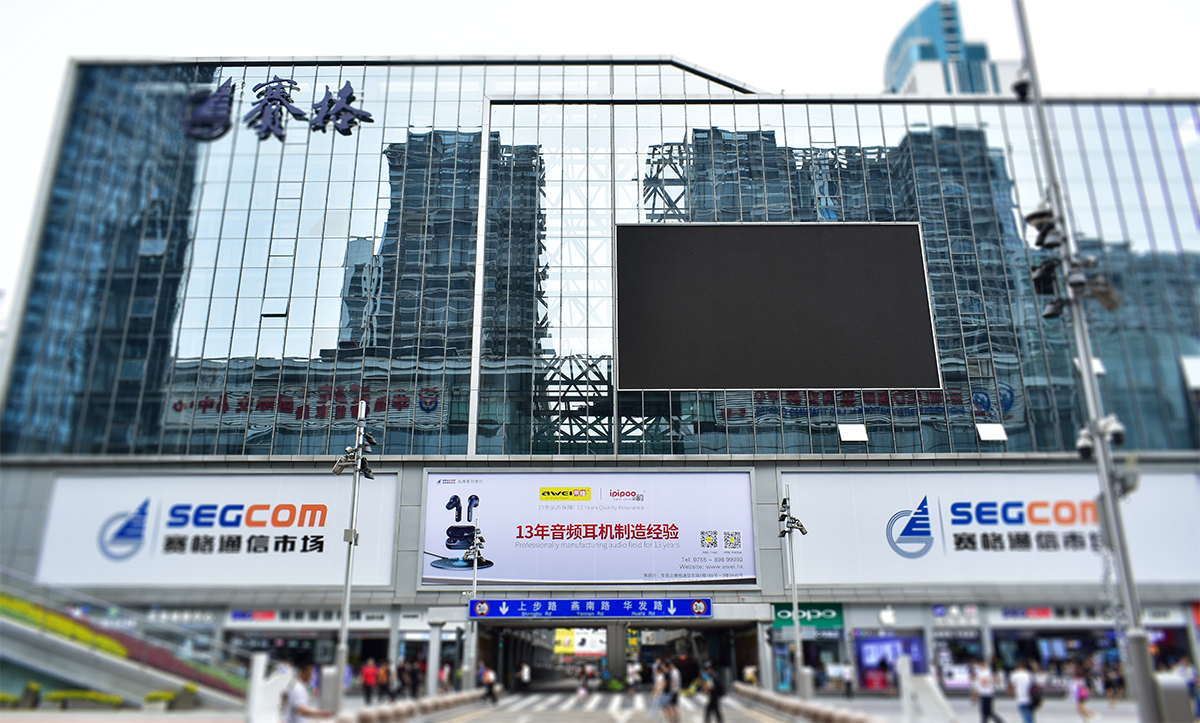 As a well-known brand rooted with many official flagship stores at Huaqiang North for many years and star merchant at SEG Plaza, AWEI has already become a time-honored brand here. It is a new platform for the brand building and spread of AWEI: Not only does it mark the strong brand influence and credibility of AWEI, but also show the determination of AWEI to advance offline industry chain and commercial value. Based on the impeccable business model, AWEI will develop into an international renowned brand in the field of electronics. 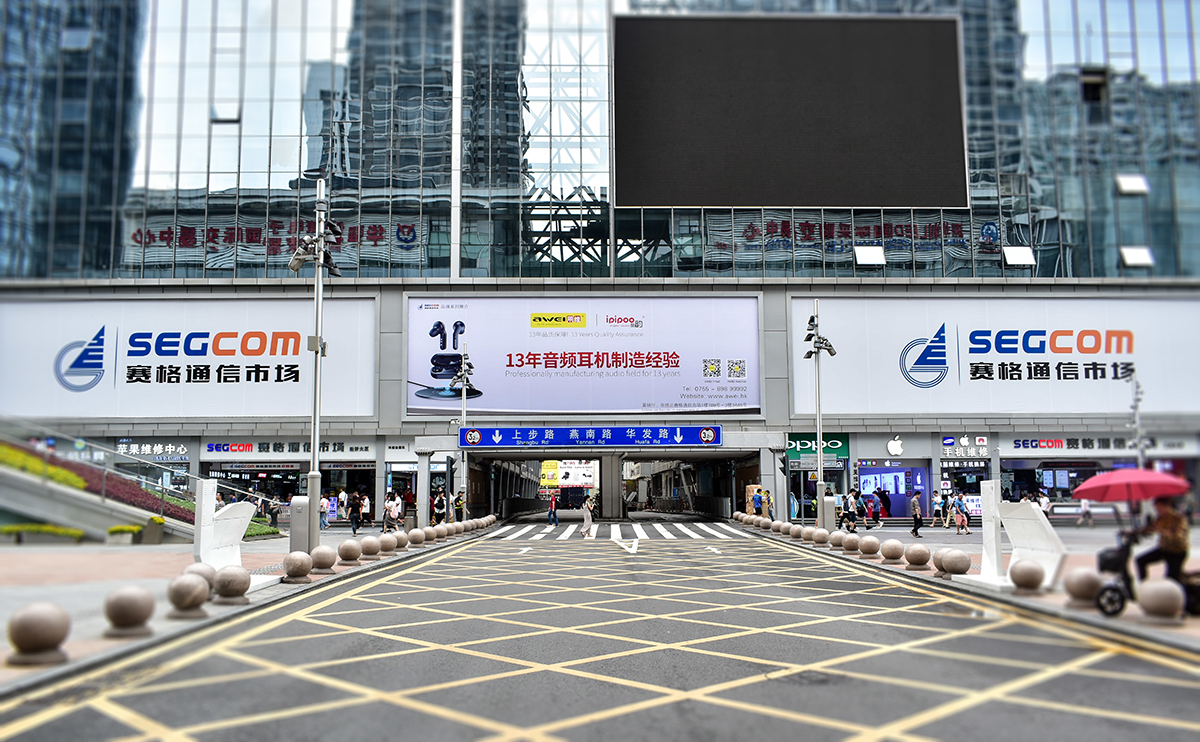 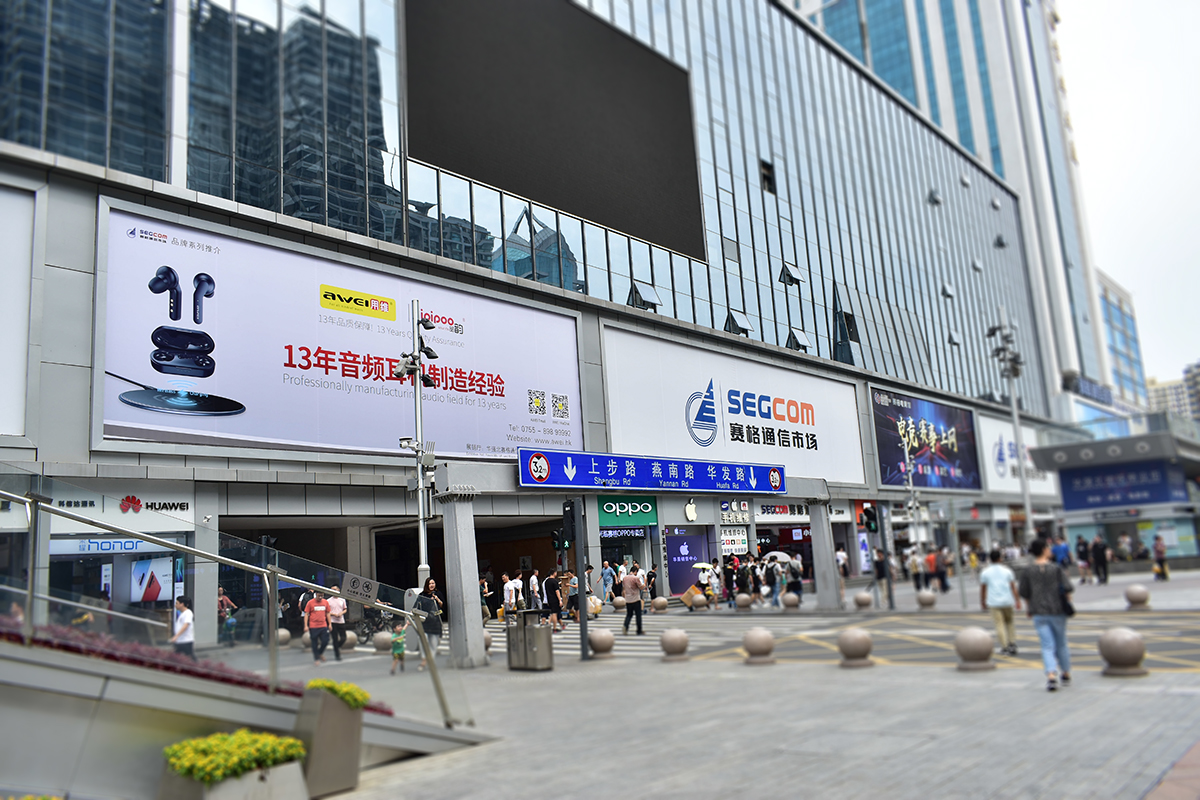 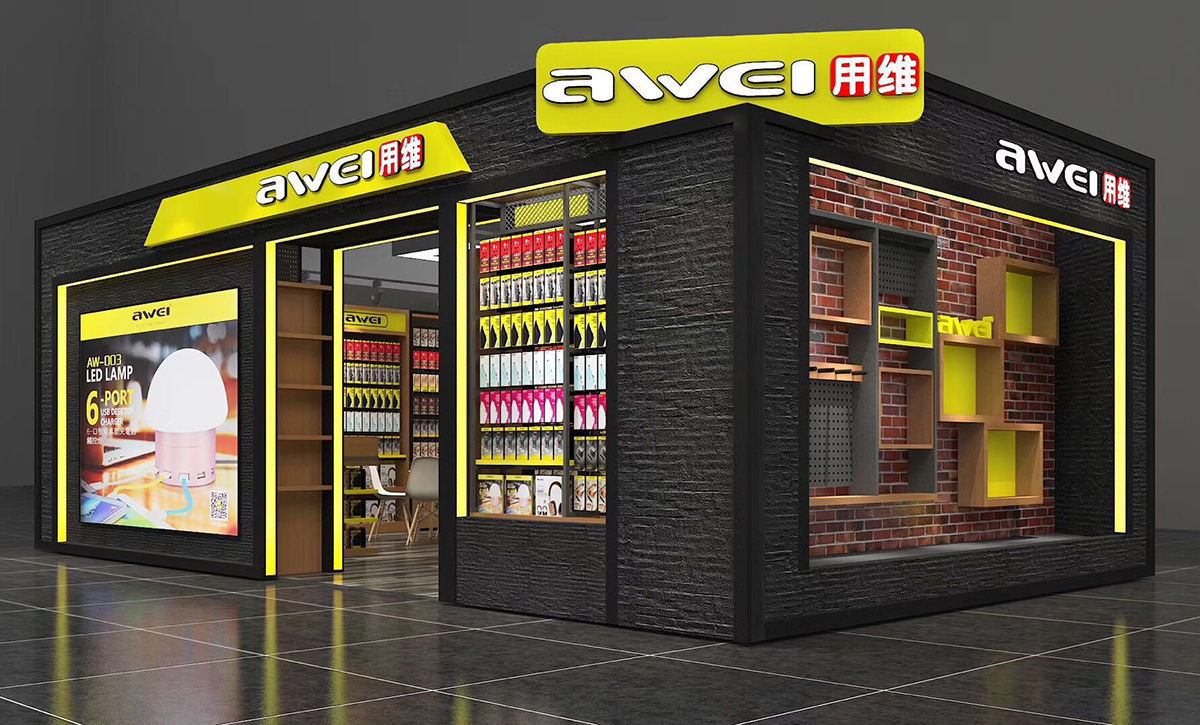 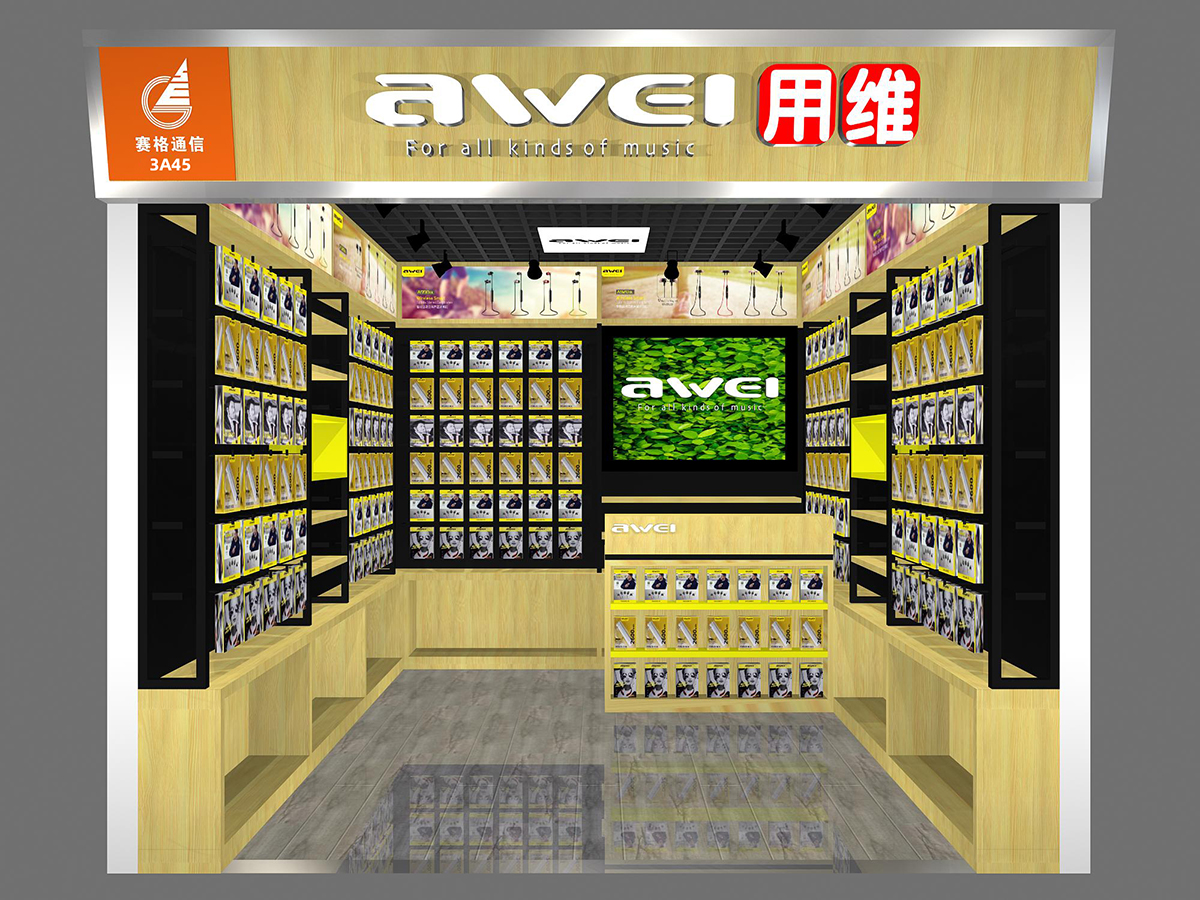 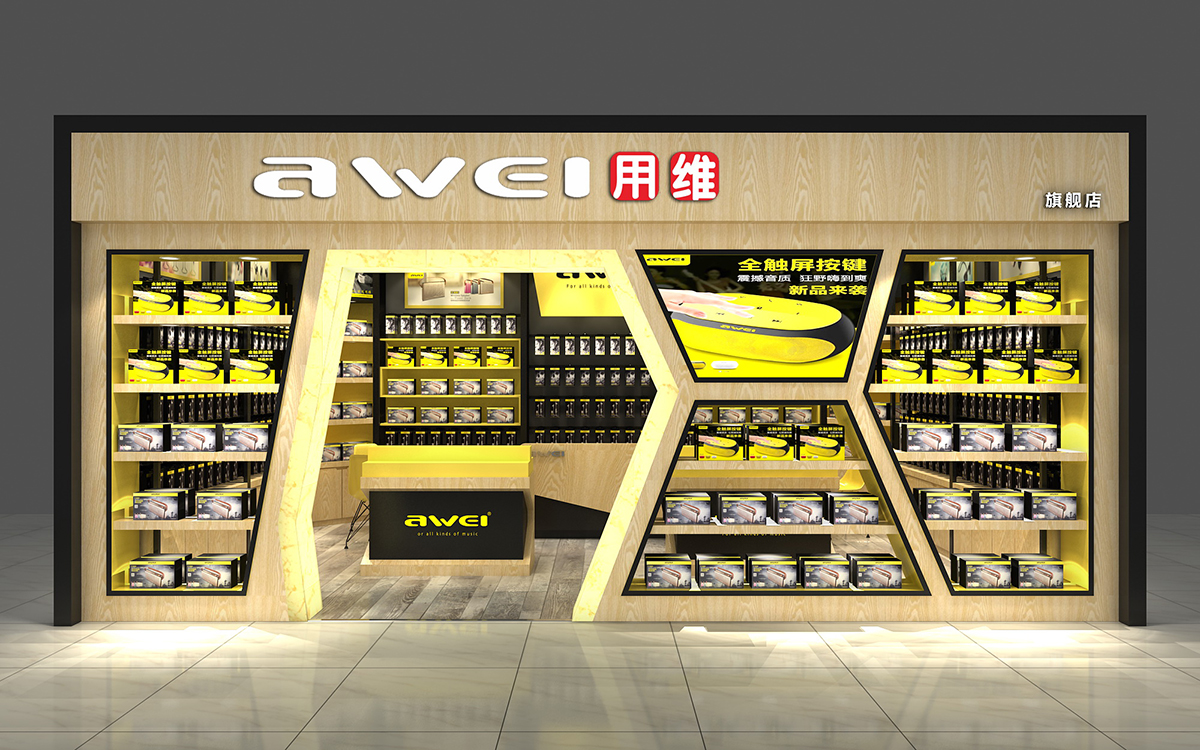 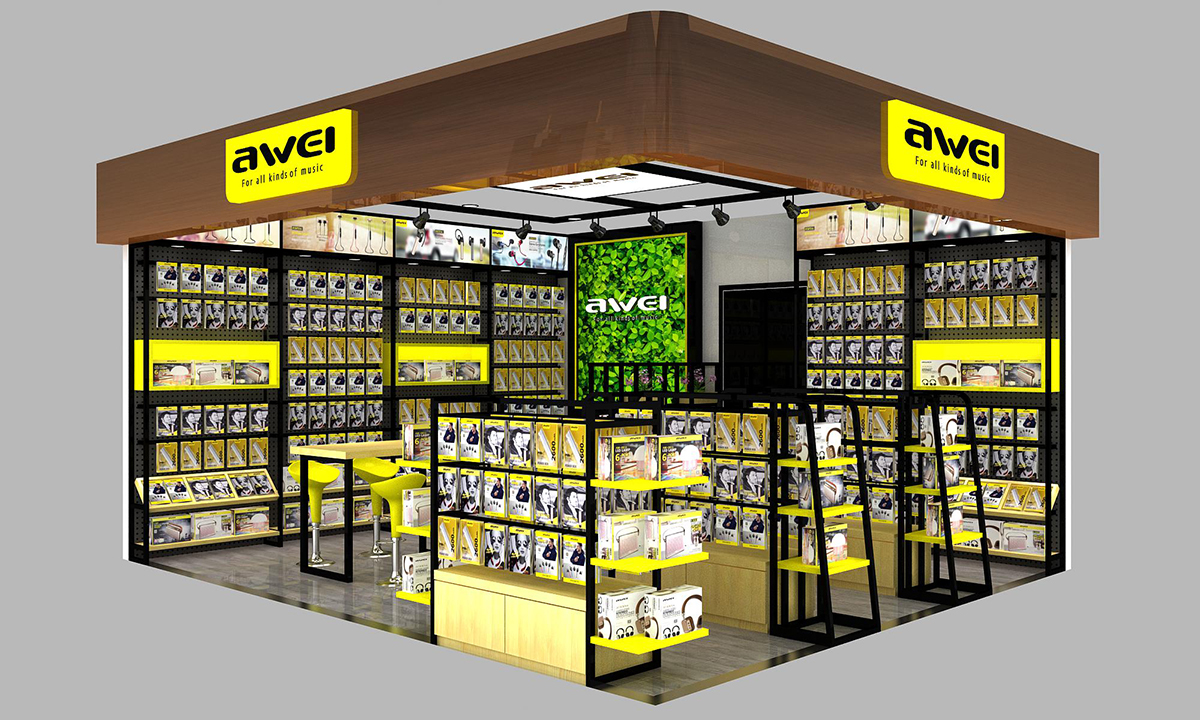 Be Consummate in Acoustics and Prominent in Intelligence - Witness the Strength of Brand, Enjoy Intelligent Technology. Let us look forward to more innovation and breakthrough of AWEI in the era of AI. 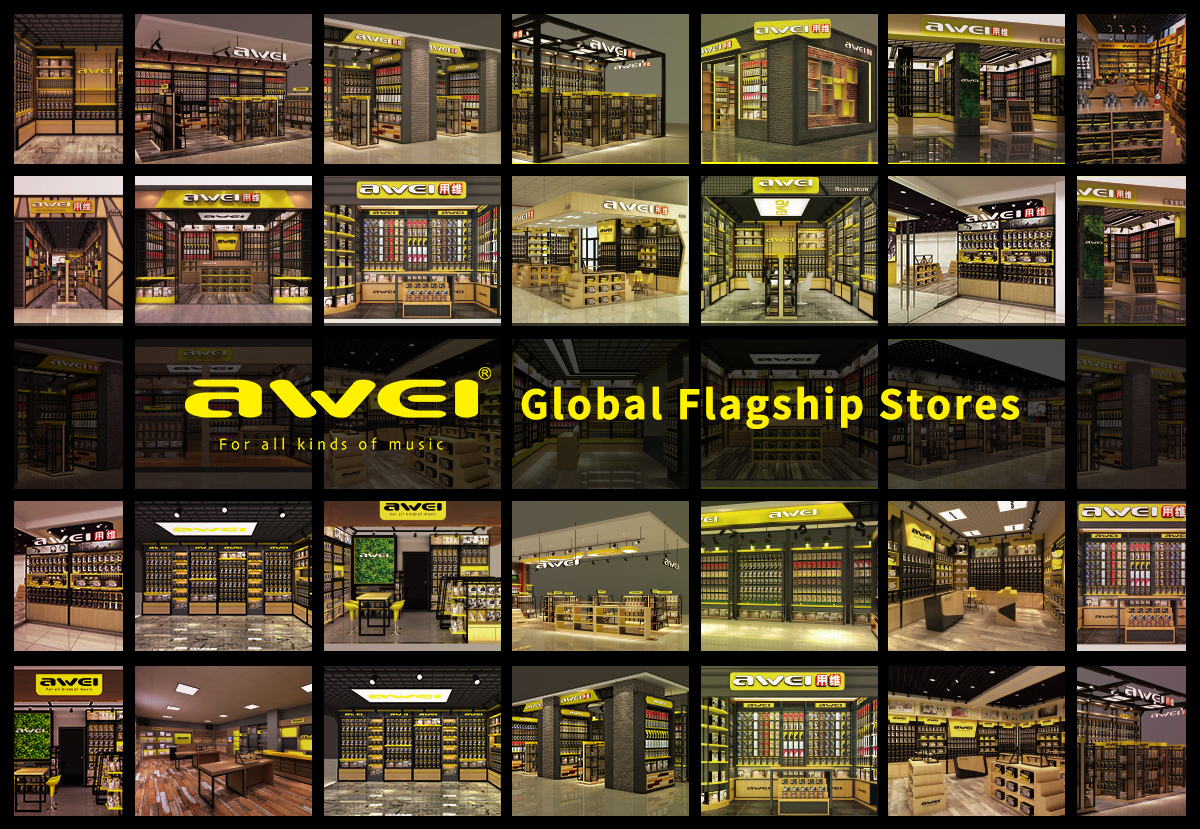 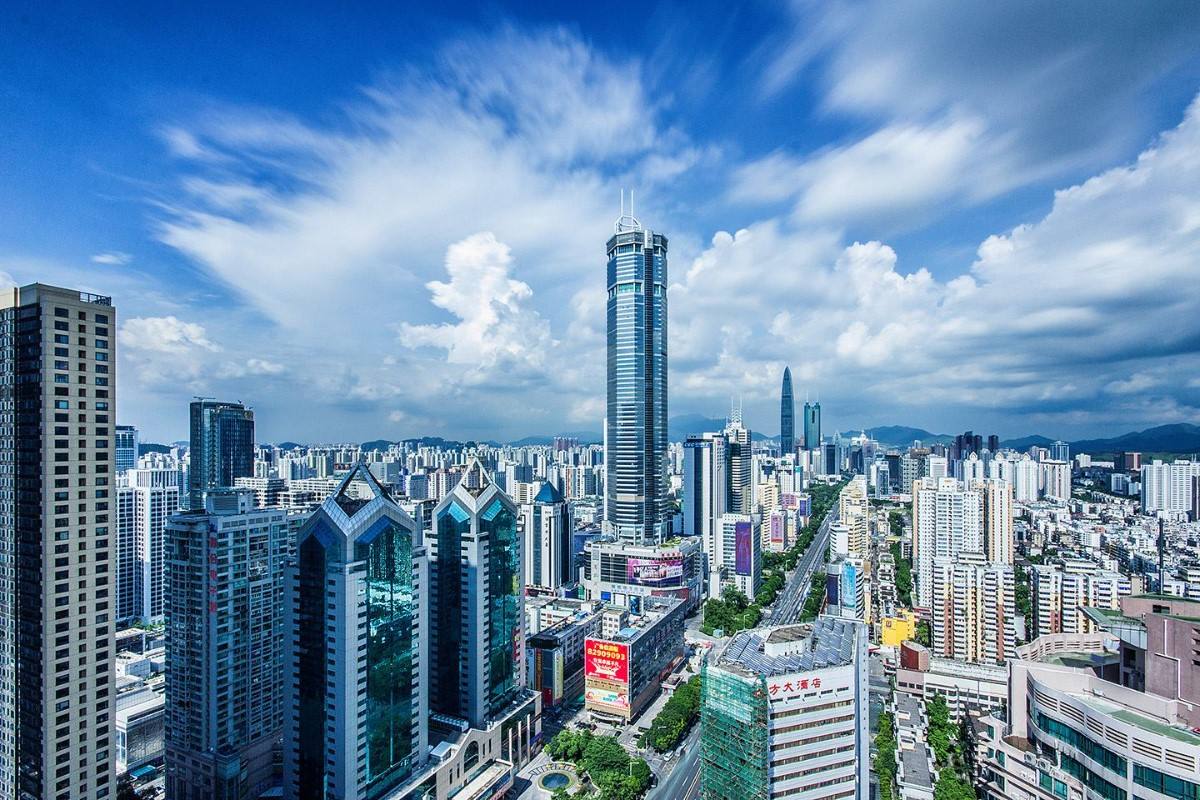