Chengdu is one of the Top Ten Ancient Capitals in China, the first batch of National Historical and Cultural Cities in China, the birthplace of Ancient Sichuan Civilization in China. As a National High-Tech Enterprise and Shenzhen Top Brand, AWEI flagship store officially settled in Chengdu, Sichuan in Nov., 2021. 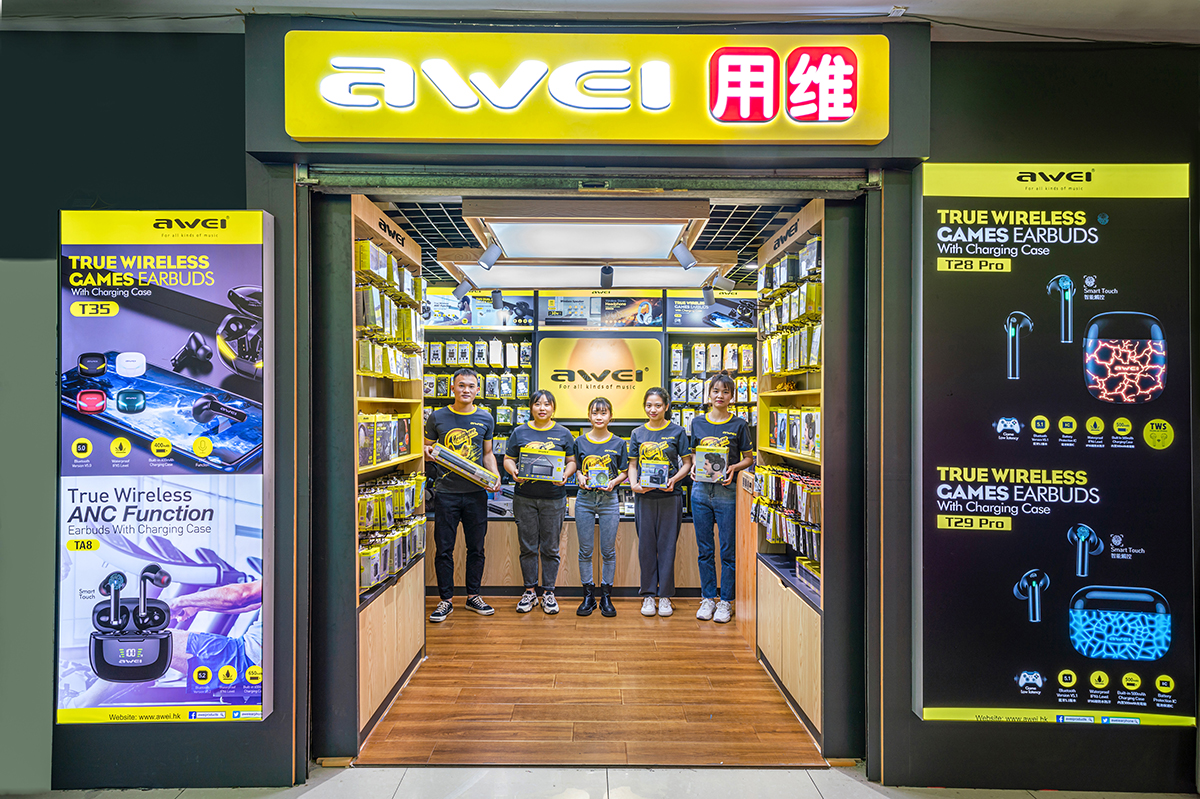 AWEI flagship store in Chengdu inherits the sustained elegant style of AWEI flagship stores at home and abroad. The interior is decorated in minimalist & warm yellow and black, which is as gorgeous and loyal as the sunflower on the fertile soil...Each detail demonstrates the excelsior craftsman spirit of AWEI! 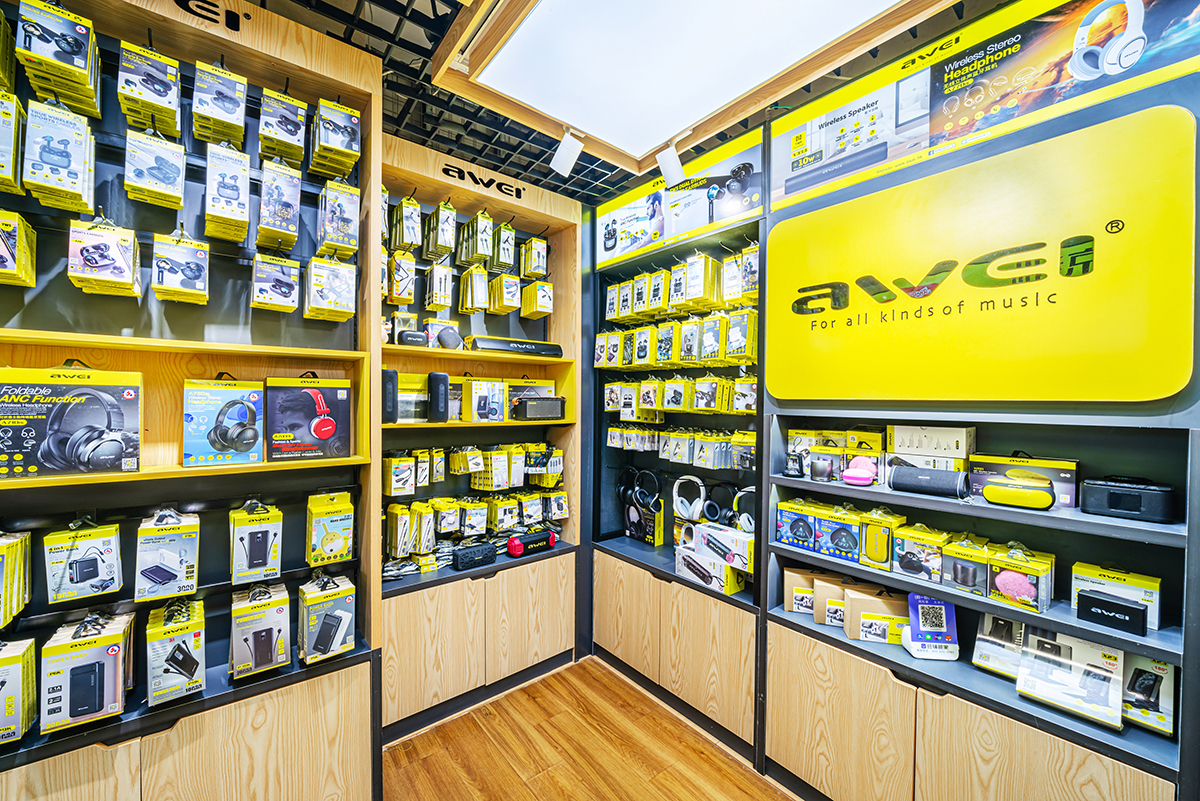 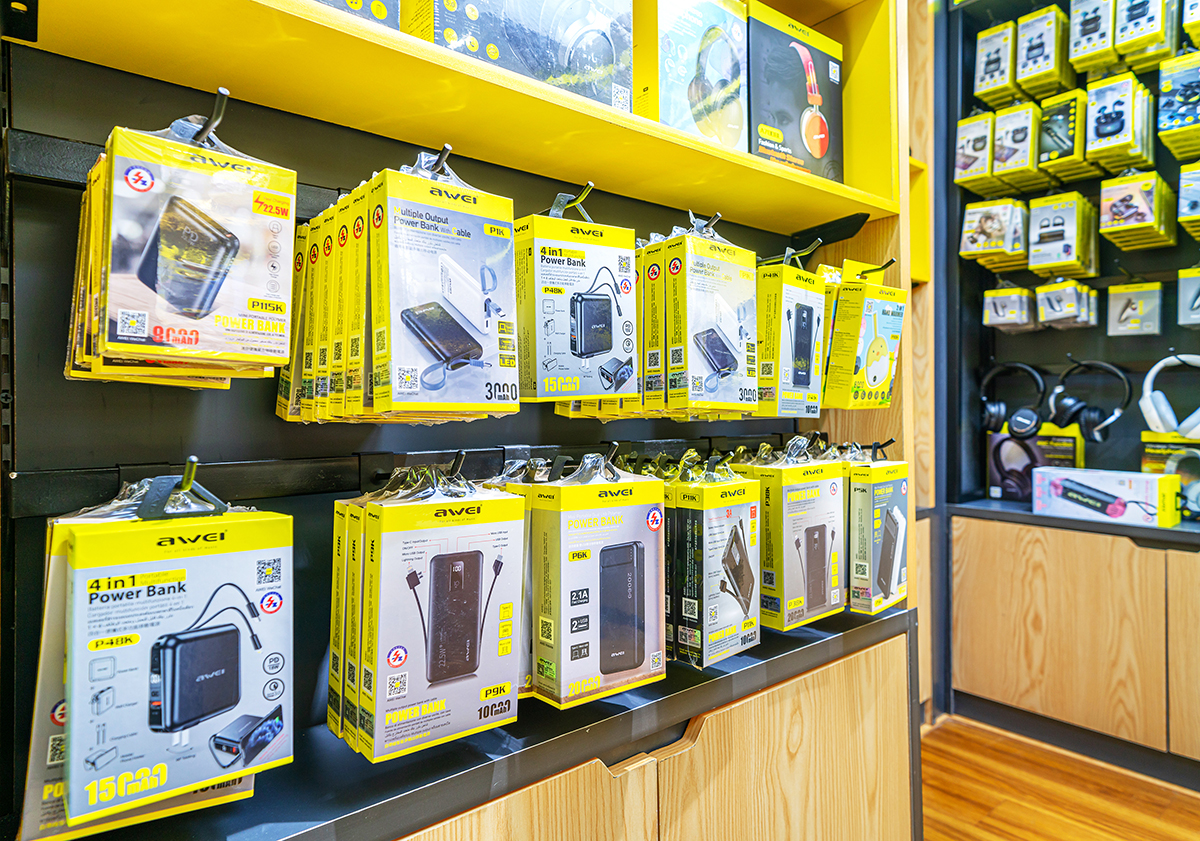 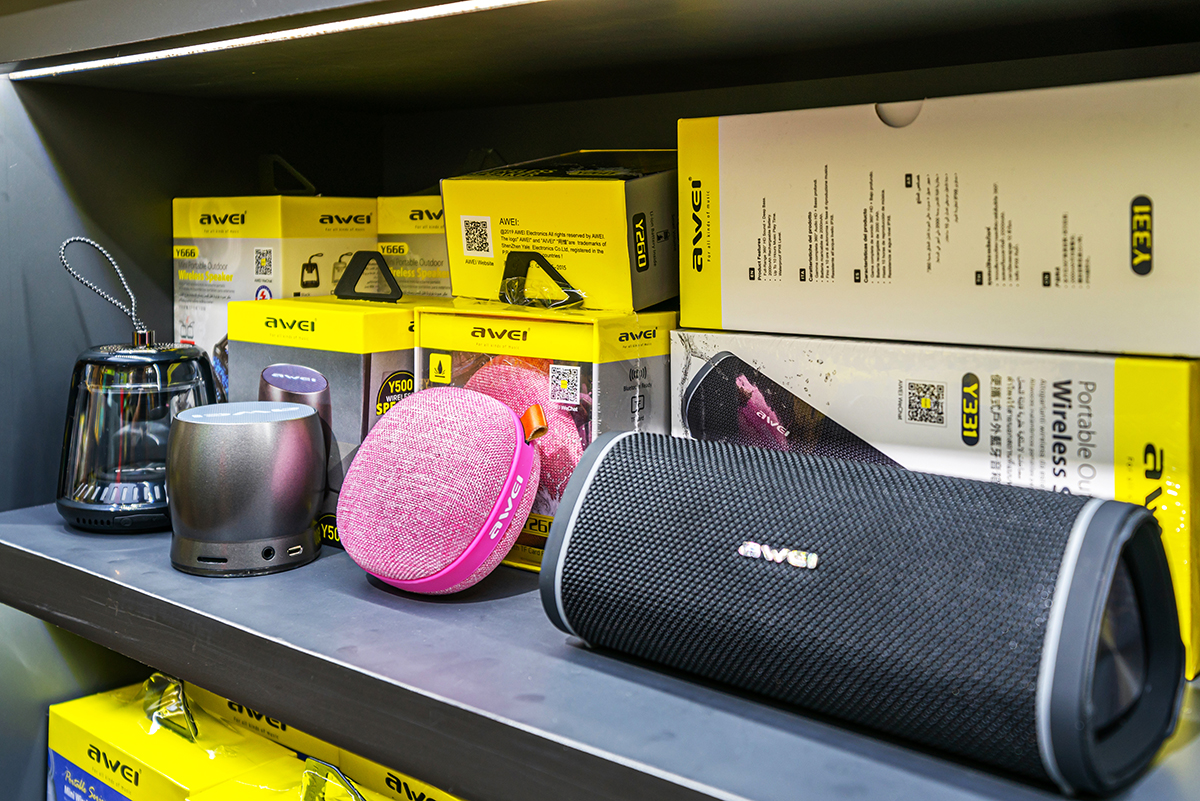 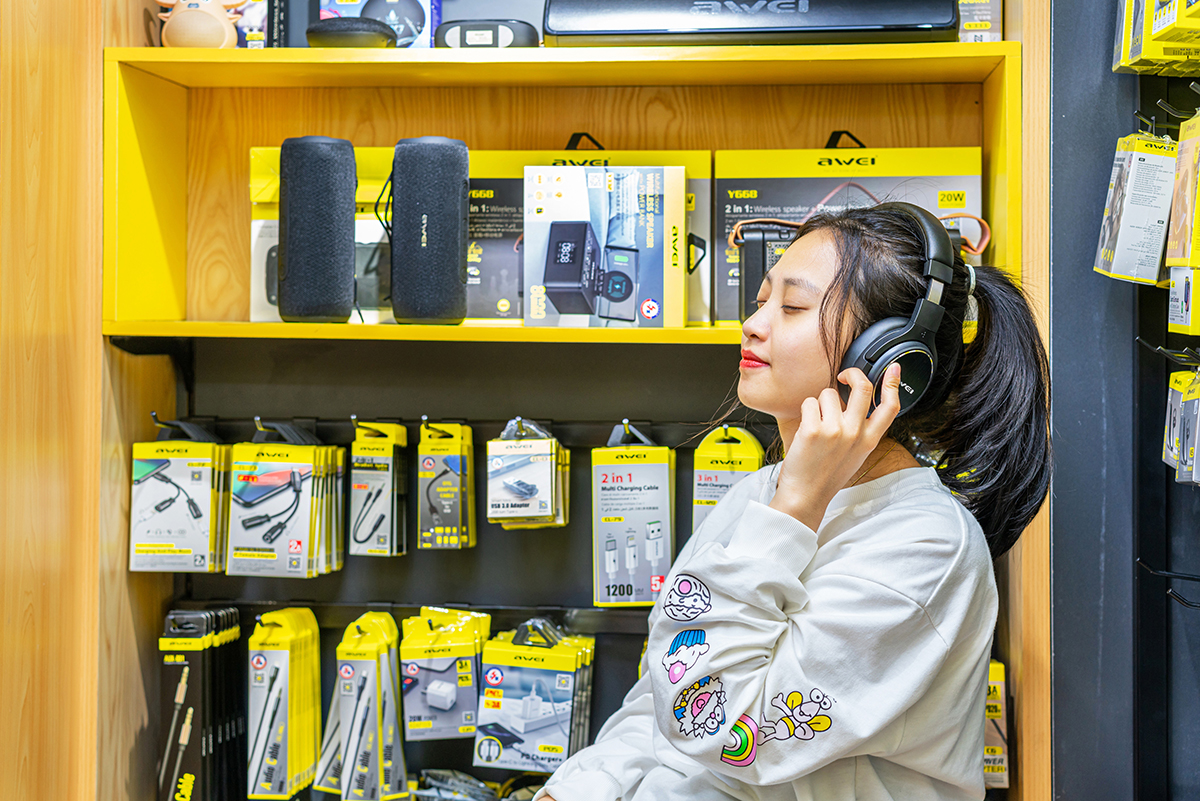 AWEI flagship store in Chengdu upholds the consistent service spirit of AWEI flagship stores at home and abroad. With age-long strict regulations, efficient management, and dedicated service, AWEI has formed stable & in-depth strategic partnerships with many well-known Fortune Global 500, and been deeply trusted & loved by innumerable dealers, agents, and consumers around the world with high reputation and praise. 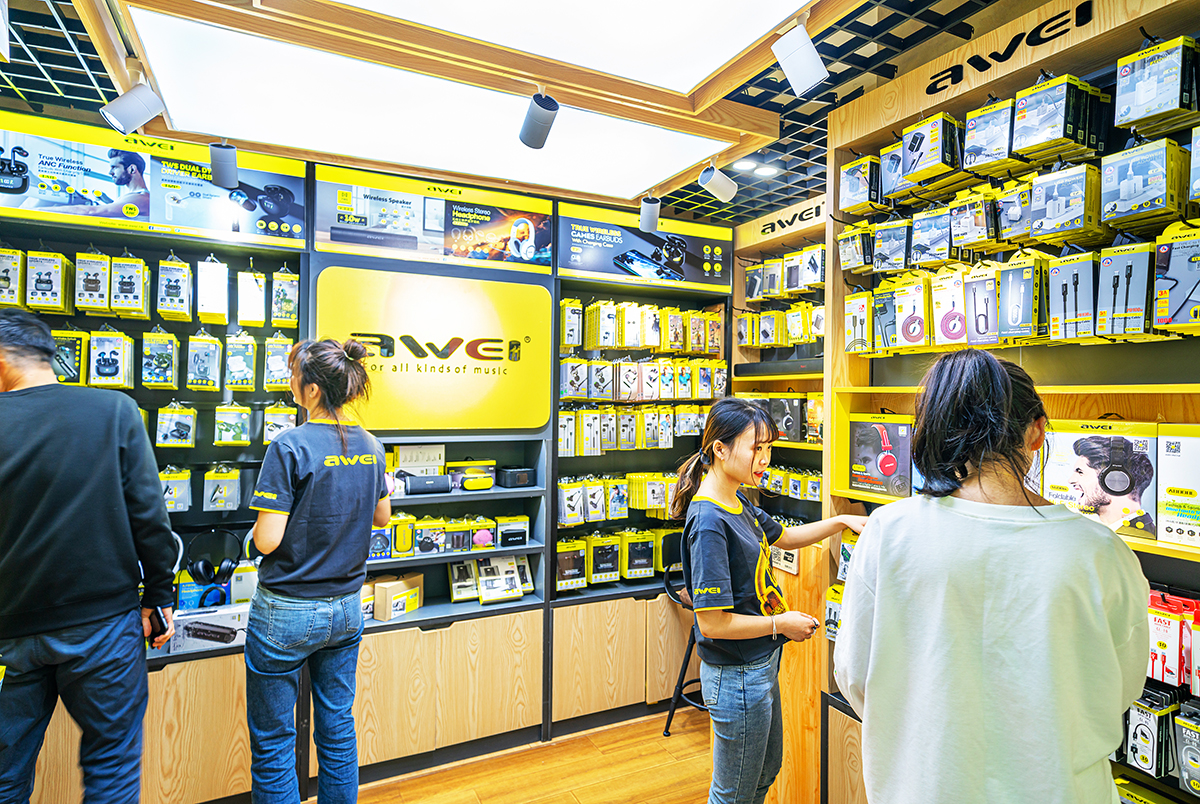 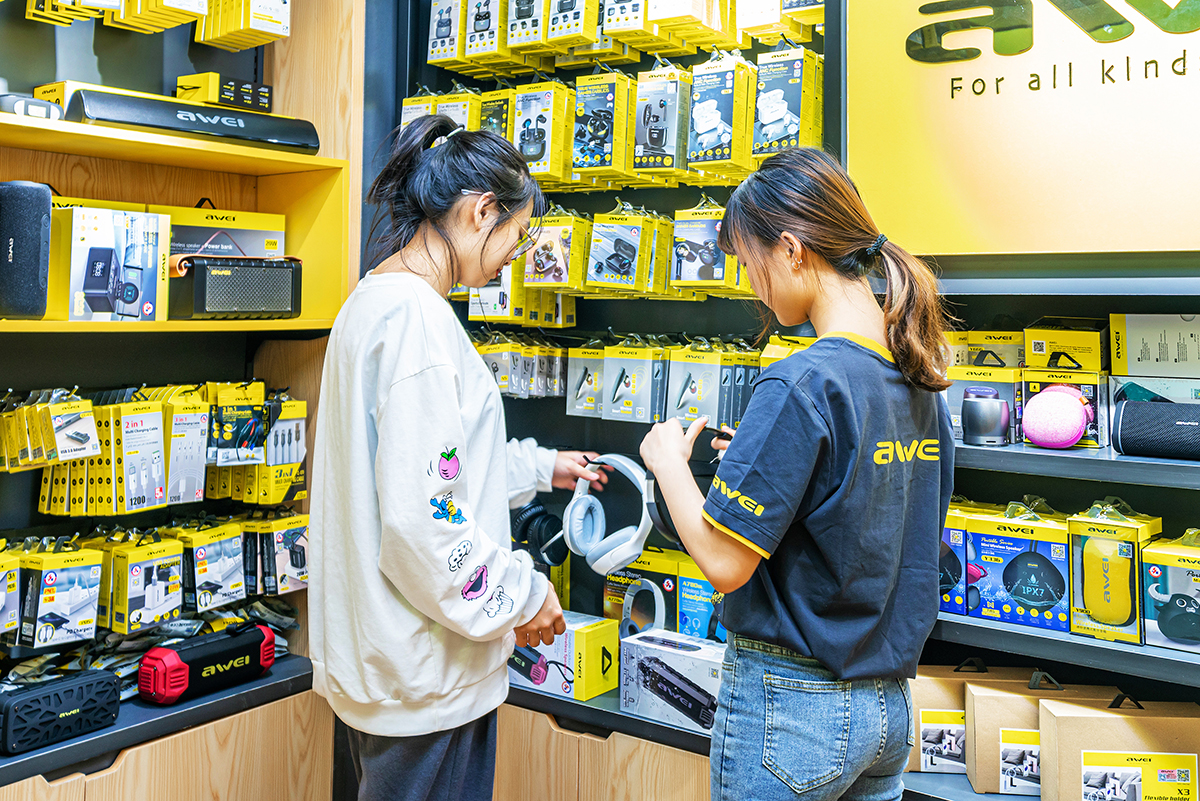 As the first AWEI flagship store in Southwest China, the establishment of Chengdu this time has laid a solid foundation for AWEI to take root and expand in Southeast China. In the future, more AWEI flagship stores will settle in the fertile "land of abundance" as prairie fire. AWEI will spare no effort to enrich the material and cultural life of the people in Southwest China with more high-quality and cost-effective products.