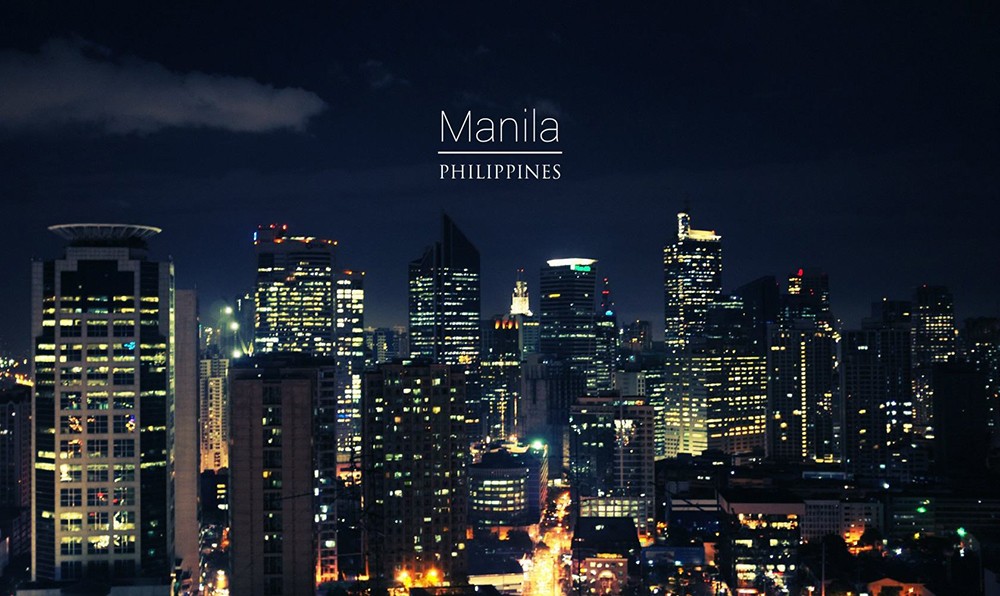 Under the curtain of night and neon, Manila seems to be telling the ups and downs of time 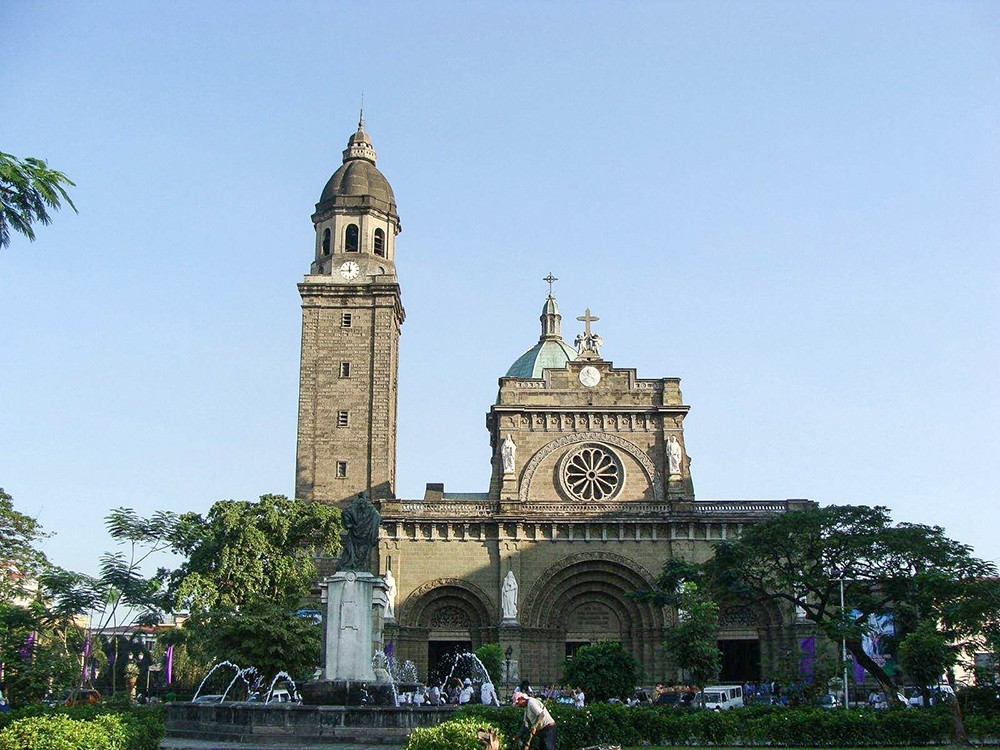 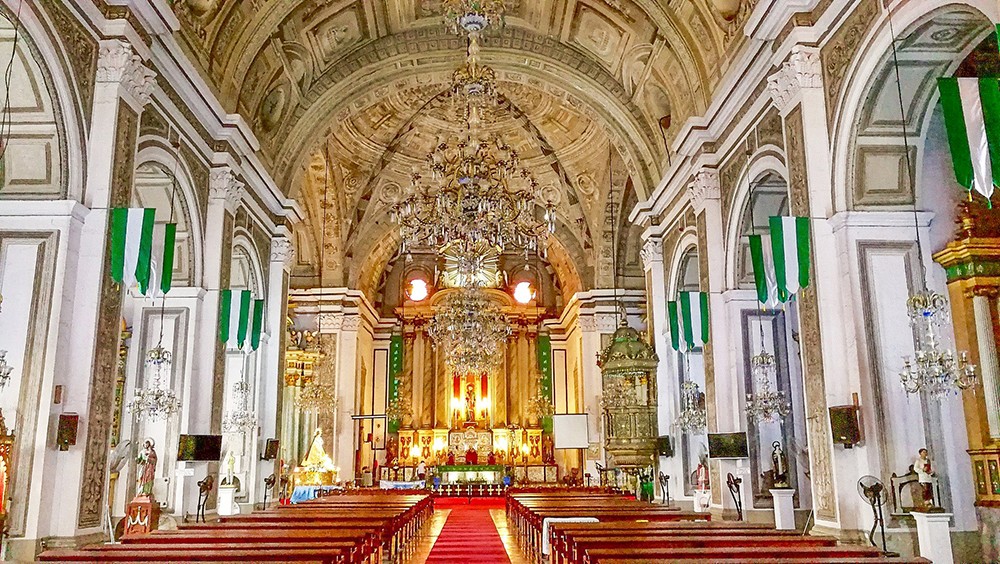 Embossment, religious painting, choir... The oldest surviving stone church in the Philippines - St. Augustine Church, which was added to the UNESCO World Heritage List in 1993 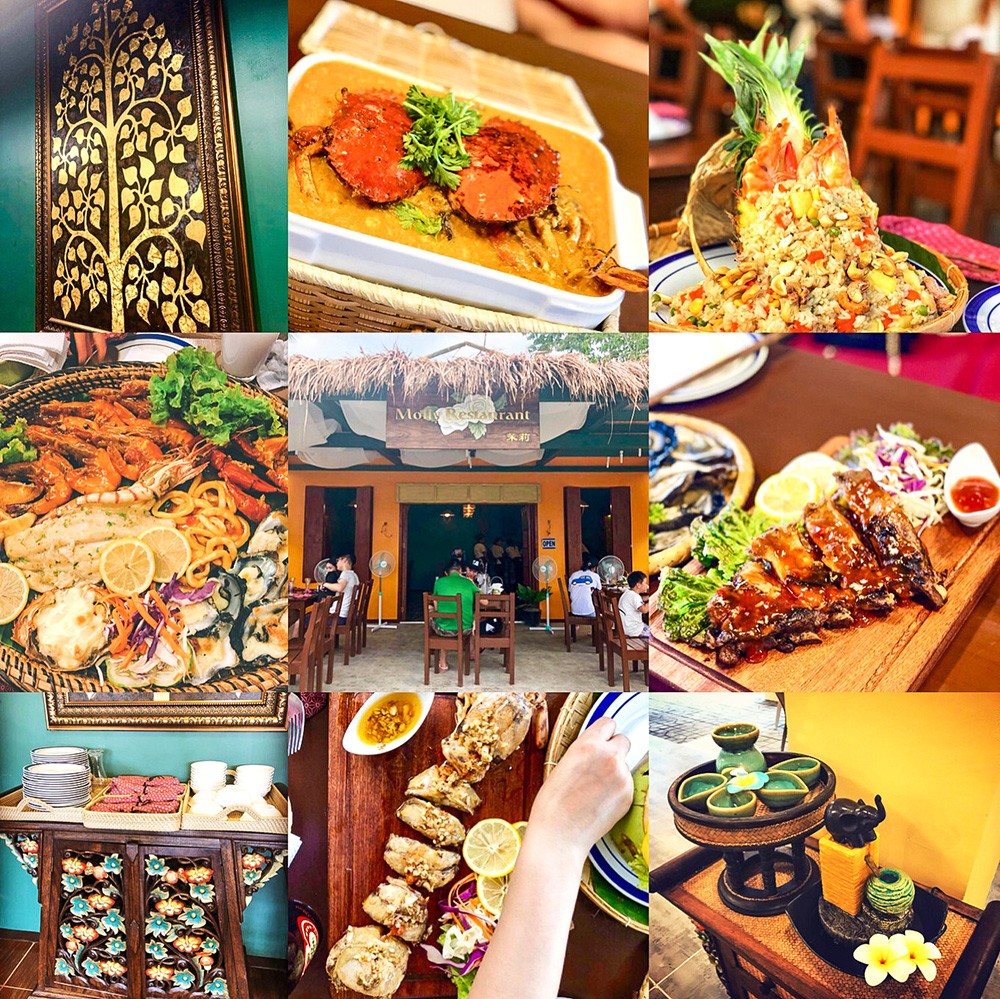 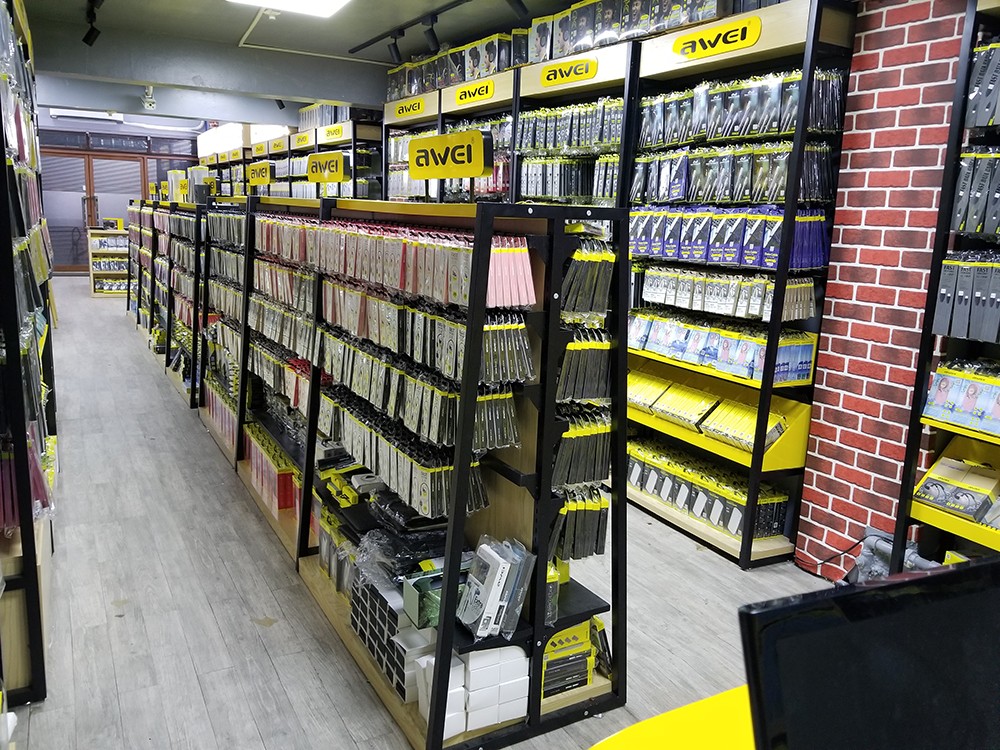 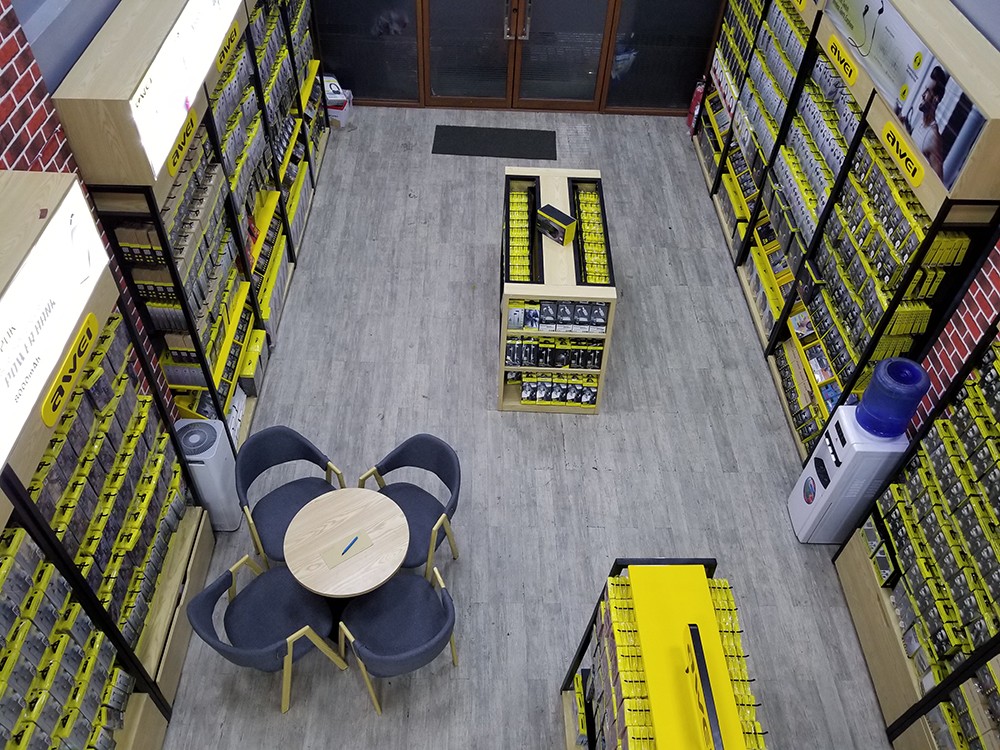 So far, AWEI has established more than 100 flagship stores with 37 exclusive agencies and has formed a stable and in-depth strategic partnership with many well-known Fortune Global 500. As a world-renowned and influential brand in consumer electronics industry, we has won high reputation, appreciation and preference from global distributors, agents and consumers. 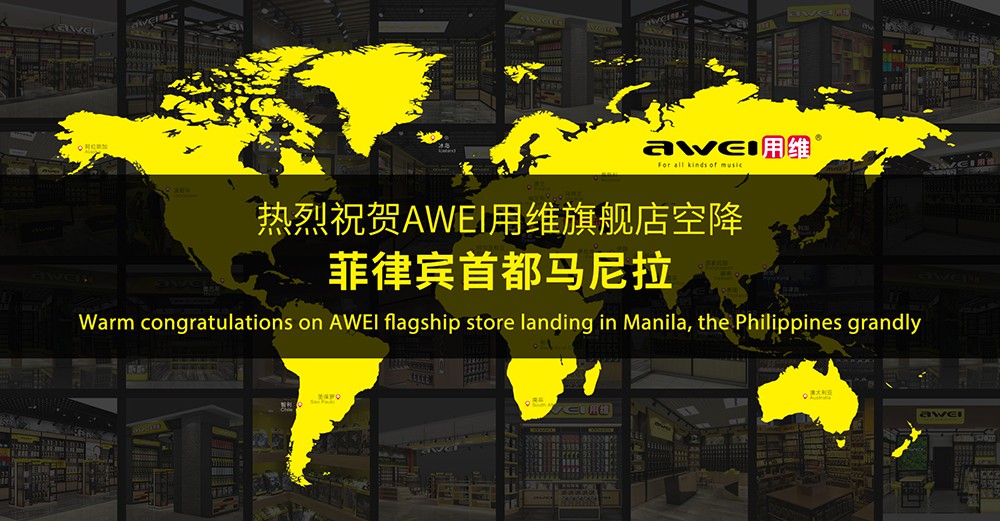 Wealthy people and great power depend on industry, Creation in China needs AWEI. As the further acceleration and breakthrough, where is the next overseas station for AWEI flagship store? Just wait and see!

Republic of the Philippines lies in Southeast Asia with a population of 106 million, a territorial area of approximate 299,700 square kilometers and more than 7,000 islands in the Western Pacific. With a long coastline for about 18,533 kilometers, the Philippines is filled with numerous unique views that make herself a immensely popular tourist destination.

Glory of Created in China - AWEI Enters in Turkey Thoroughly

The Grand Opening of AWEI Flagship Store in Thailand