As a national brand of China, AWEI has reached strategic cooperation agreements with SM Group and officially entered the SM Mall of Asia in the Philippines on Sep 8, 2019. It became another important step in the Philippines after the opening of AWEI flagship store in Manila. 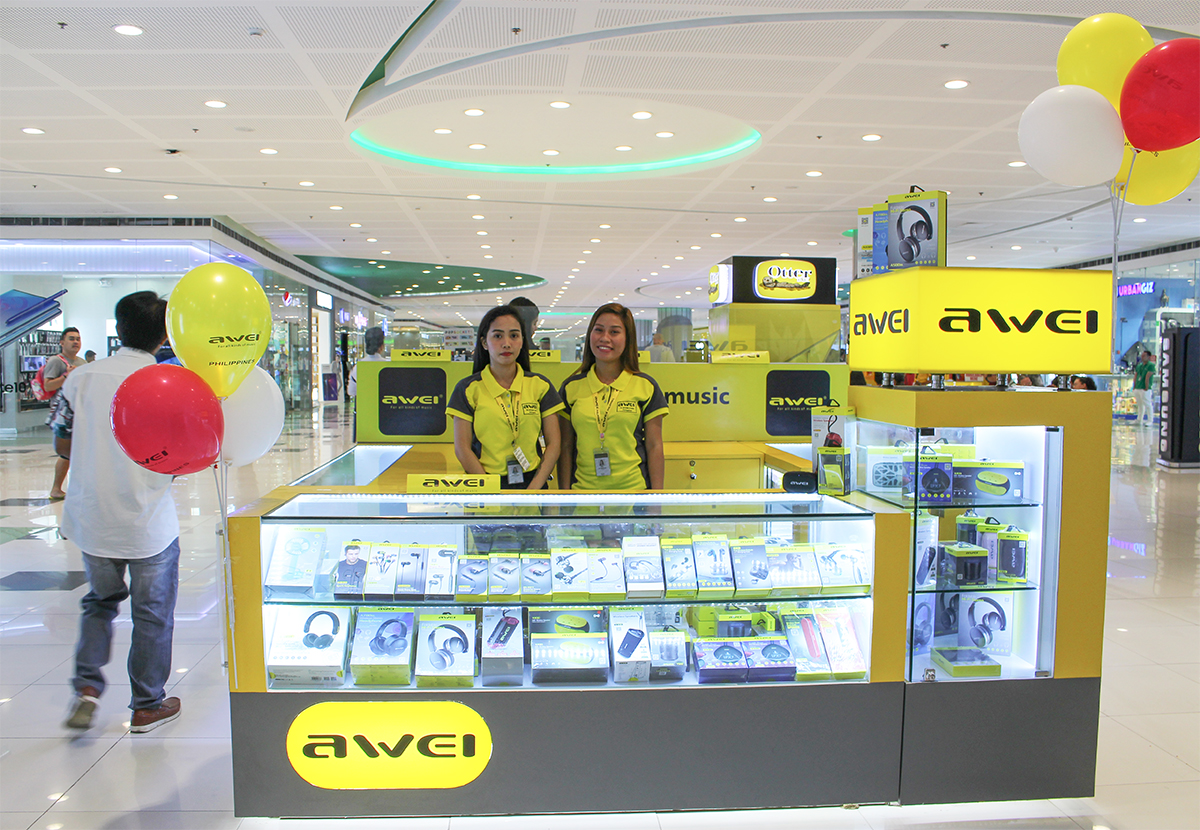 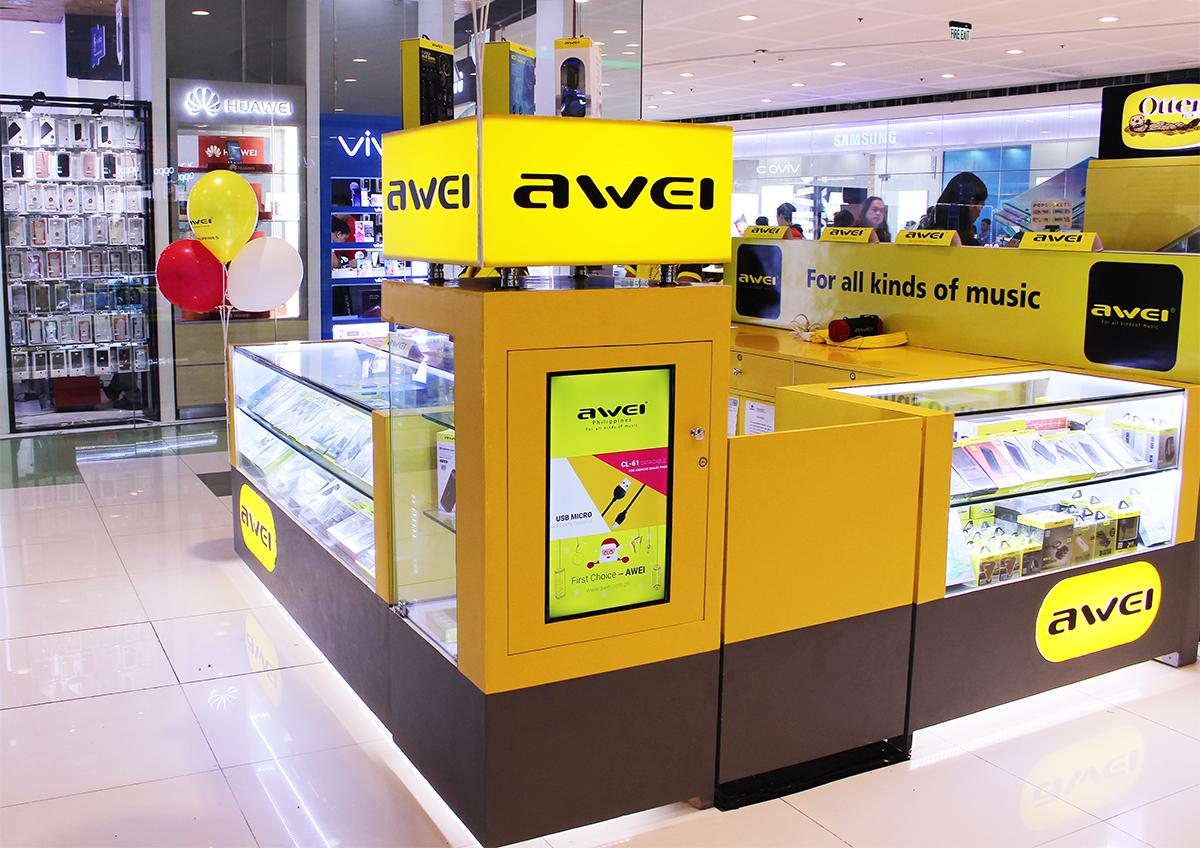 As a major member state of ASEAN and one of the 24 member states of APEC, the Philippines is also a newly industrialized country and emerging market in the world. Its huge development potential and market space have attracted more and more influx of enterprises, capitals and talents. 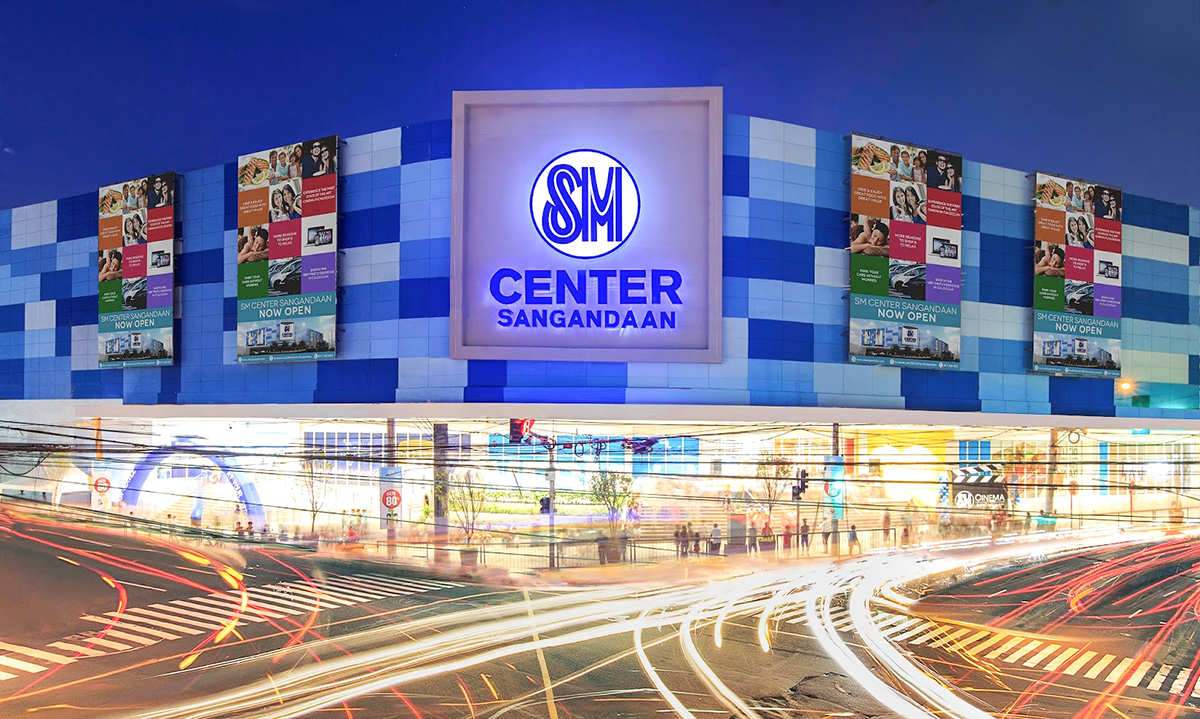 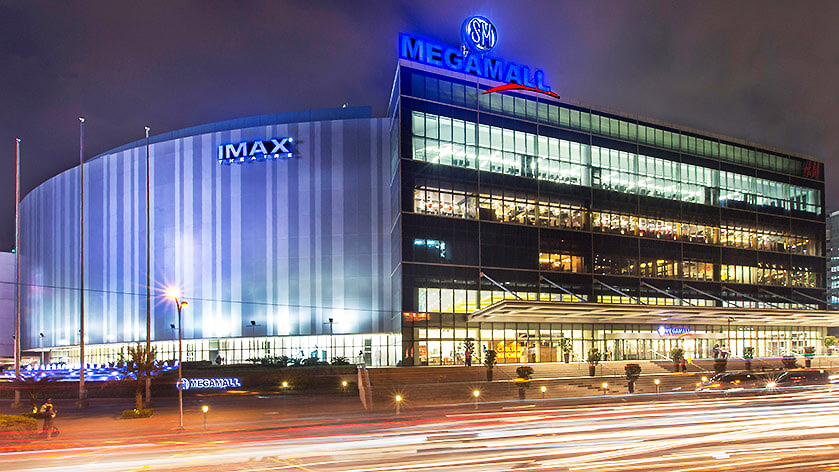 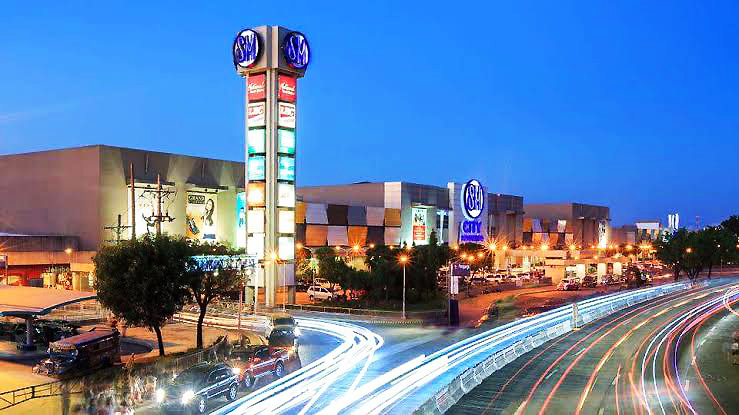 Quoting the original words of a dealer who has long-term cooperation with AWEI, "Every mall radiates tens of thousands, or even hundreds of thousands of people around it. It is no exaggeration to say that every mall is a huge gold mine, and AWEI is a tool for gold mining!" 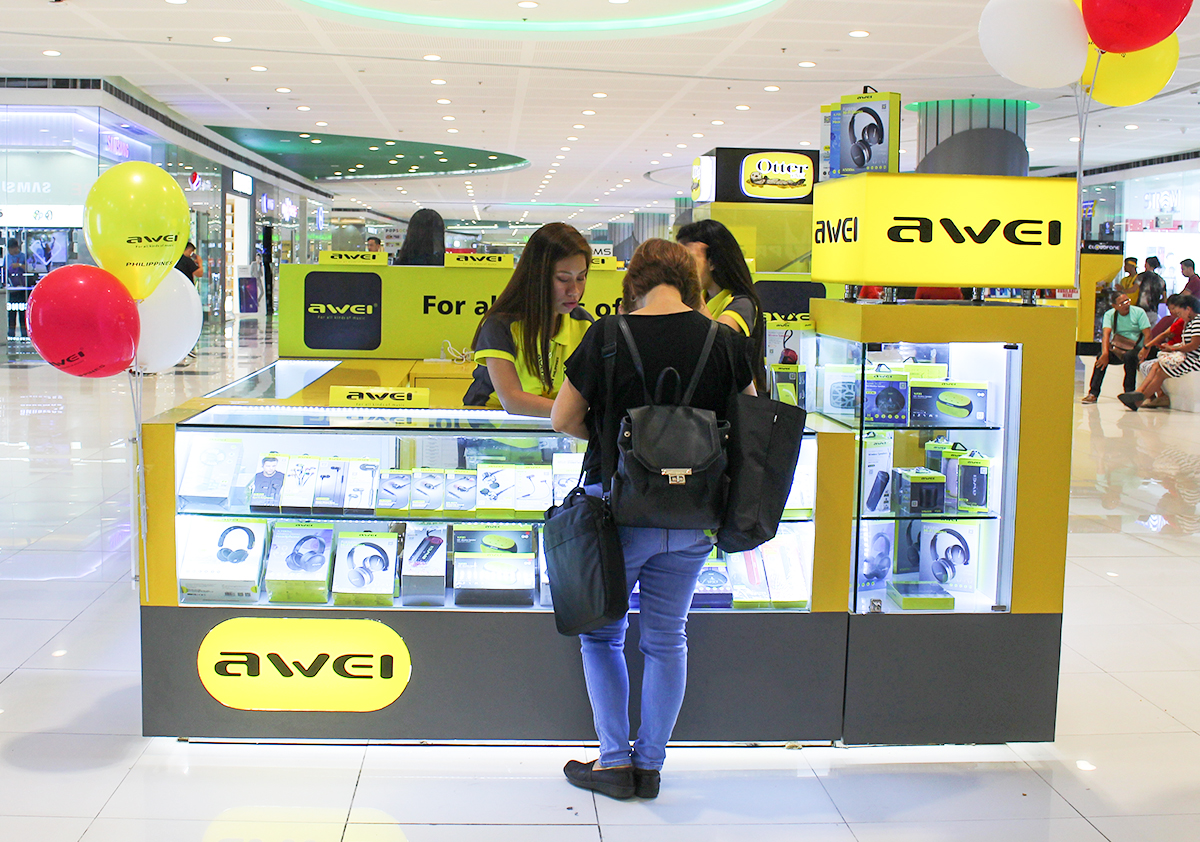 With the opening of AWEI flagship store and entering SM Mall of Asia in Manila, the Philippines... not only does it lay a firm foundation for the commercial layout and the expansion of marketing channels in Southeast Asia, but also create another masterpiece in the global deployment of AWEI.

The SM Group is made up of 7 listed companies, which is one of the largest listed enterprises in the Philippines. It was founded in 1958 by Henry Sy - the Chinese Filipino and former richest man in the Philippines. The businesses of SM Group cover mall management, hotels, retails (including supermarkets, department stores, brand stores), financial services, real estate, manufacturing, recreation, and tourism etc. Among them, the mall management is the core business of SM Group.

Glory of Created in China - AWEI Enters in Turkey Thoroughly